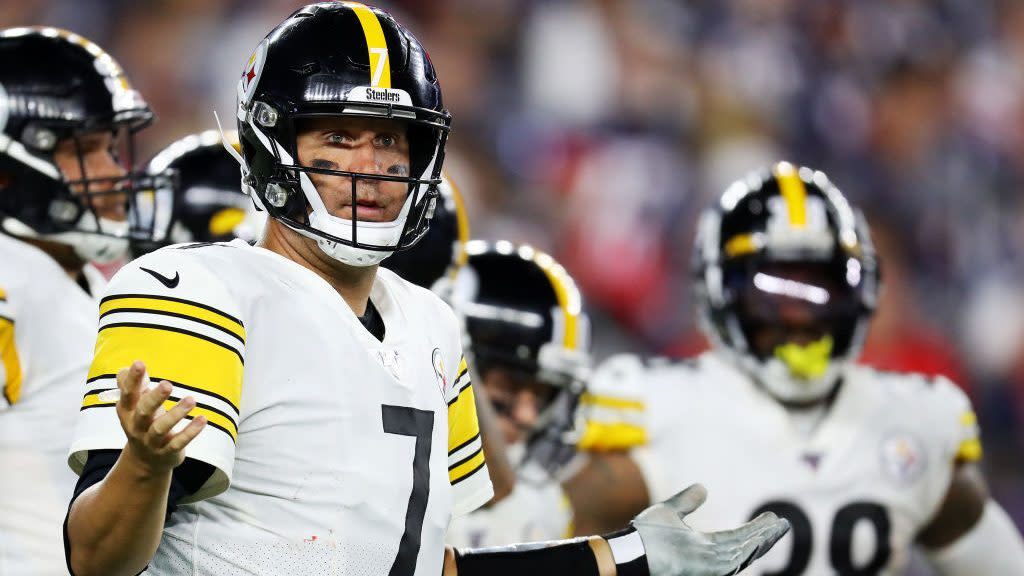 The Steelers had a terrible opening night of the 2019 season as they lost 33-3 in New England. It’s the kind of game that can make it feel like a team is on the wrong track, but that’s not the approach quarterback Ben Roethlisberger is taking. Roethlisberger said he told his teammates that “