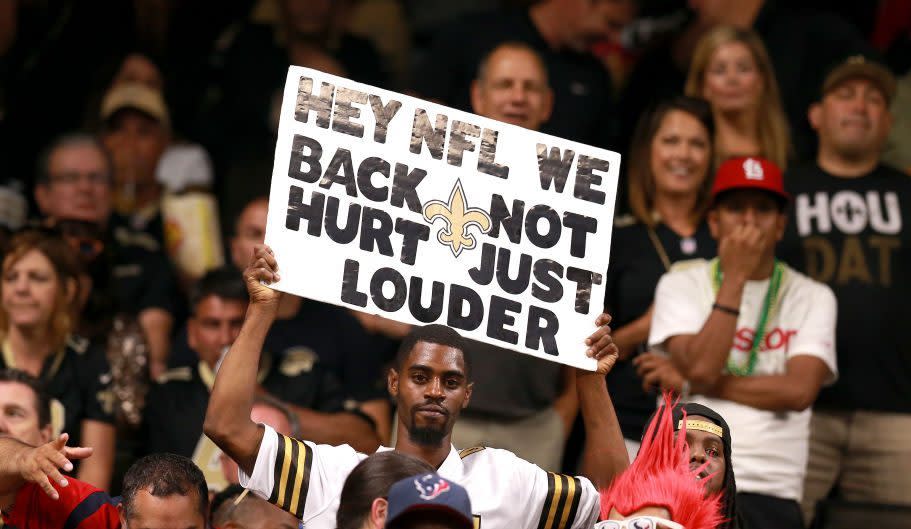 Football is back, baby. Week One of the 2019 season generated a total TV audience of more than 109 million viewers, according to the league. Per minute, NFL games attracted an average of 17.1 million. That’s a five-percent increase over Week One in 2018. NFL games accounted for the top six TV audiences