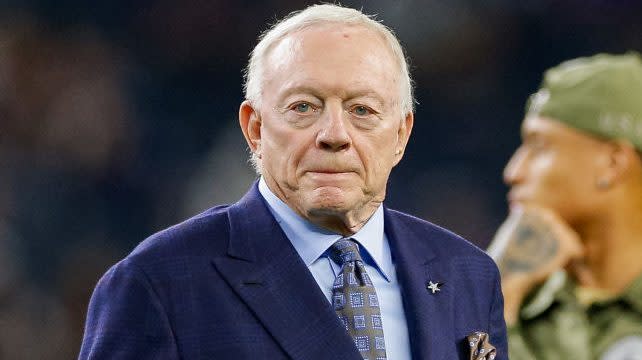 After word of Colin Kaepernick’s workout in Atlanta on Saturday first surfaced earlier this week, there was word that the Cowboys were going to be one of the teams planning to send a representative to watch the proceedings. They weren’t among the 11 teams that the NFL announced on Thursday as