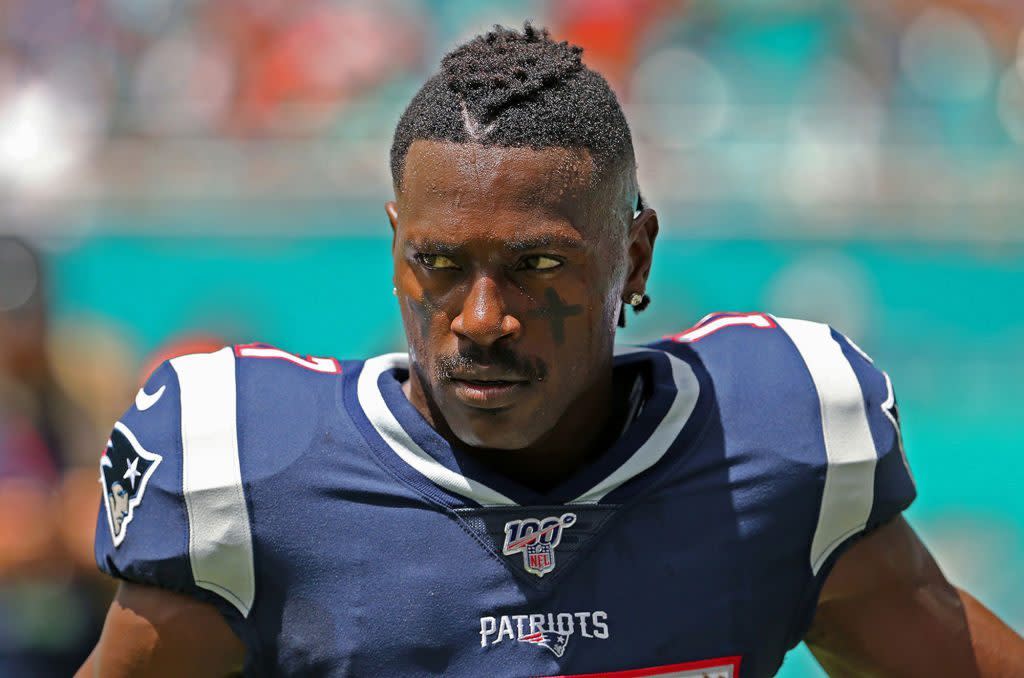 The Patriots have settled two longstanding grievances over former players’ contracts. According to ESPN, the settlements have freed up more than $7 million in cap space for the Patriots, who were almost completely out of cap space. The grievances came from Antonio Brown, who was cut one game after signing a one-year, $15 million contract, [more]