Weaver has been charged with one count of assault for allegedly punching a woman in the head.

Ariel Young’s life changed forever thanks to Britt Reid’s alleged drunk driving accident. Now her family is furious at the “slap on the wrist” charges filed against him.

It’s been a month since Deshaun Watson initially faced accusations of sexual misconduct and his legal team has yet to come up with a convincing explanation.

The attorney for Deshaun Watson admits the Texans QB has had sexual interactions with masseuses, but he claims they were all mutually desired.

It’s been a month since Deshaun Watson’s initial accusers came forward and his legal team has yet to come up with a convincing explanation.

A Texas judge in the Deshaun Watson litigation rules that a plaintiff proceeding under a pseudonym must re-file the case with her name attached to it.

Authorities have confirmed that former NFL player Phillip Adams is the suspected gunman who killed a prominent doctor and four others before killing himself.

The gunman who killed five people including a prominent doctor in South Carolina was former NFL player Phillip Adams, who killed himself early Thursday, a source told AP.

In the biggest response yet from the legal team of Deshaun Watson, who faces 21 civil suits for alleged misconduct, the 18 say they had positive business interactions.

The Texans quarterback is facing growing number of sexual assault claims, but there’s one that appears highly credible and will be difficult to dispute.

The allegations against Deshaun Watson, made by 14 massage therapists, range from crude to criminal. But they’re all troubling, and cast the QB in a new light.

Deshaun Watson’s agent says victims should be heard but also suggests fabrication due to financial reasons. “Keep this same energy with the truth.”

Matthew Stafford spent 12 years in Detroit. He made a lot of memories, even if he never won a playoff game there. The quarterback, whom the Lions recently traded to the Rams, is leaving something permanent behind in Detroit. Stafford and his wife, Kelly, announced Thursday they are pledging $1 million to help build a [more]

While the Chiefs were playing for the Super Bowl, a 5-year-old girl was fighting for her life after a car accident with Andy Reid’s son. KC’s response has been weak.

Patricia Rooney, the wife of the late Steelers owner Dan Rooney, died peacefully at her home on Saturday at the age of 88.

The now-former employee reportedly had 25,000 images in his possession, as well as videos.

Clark County, home of Las Vegas, is struggling to make payments on the new NFL stadium, which was funded by taxpayer funded bonds.

Colin Kaepernick’s publishing company is putting out a collection of 30 essays over the next four weeks about abolition, policing and prisions. The former San Francisco 49ers quarterback envisioned and curated this collection following the deaths of George Floyd and Breonna Taylor.

Over 40 athletes signed a letter to Wisconsin leaders.

The Washington Post on Wednesday reported additional examples of workplace sexual harassment inside the Washington Football Team organization, along with allegations that owner Dan Snyder was personally involved. The Post reported a former cheerleader saying Snyder invited her to a hotel room with one of his friends, and that longtime team executive Larry Michael made extra cheerleading videos for the owner showing sensitive material that wasn’t made public. Snyder released a statement denying those specific allegations and saying he was unaware of the incidents until now.

This should be a feel-good anniversary story about an ex-NFL star reclaiming his health. Instead, it has been a nightmare of deceit and duplicity. 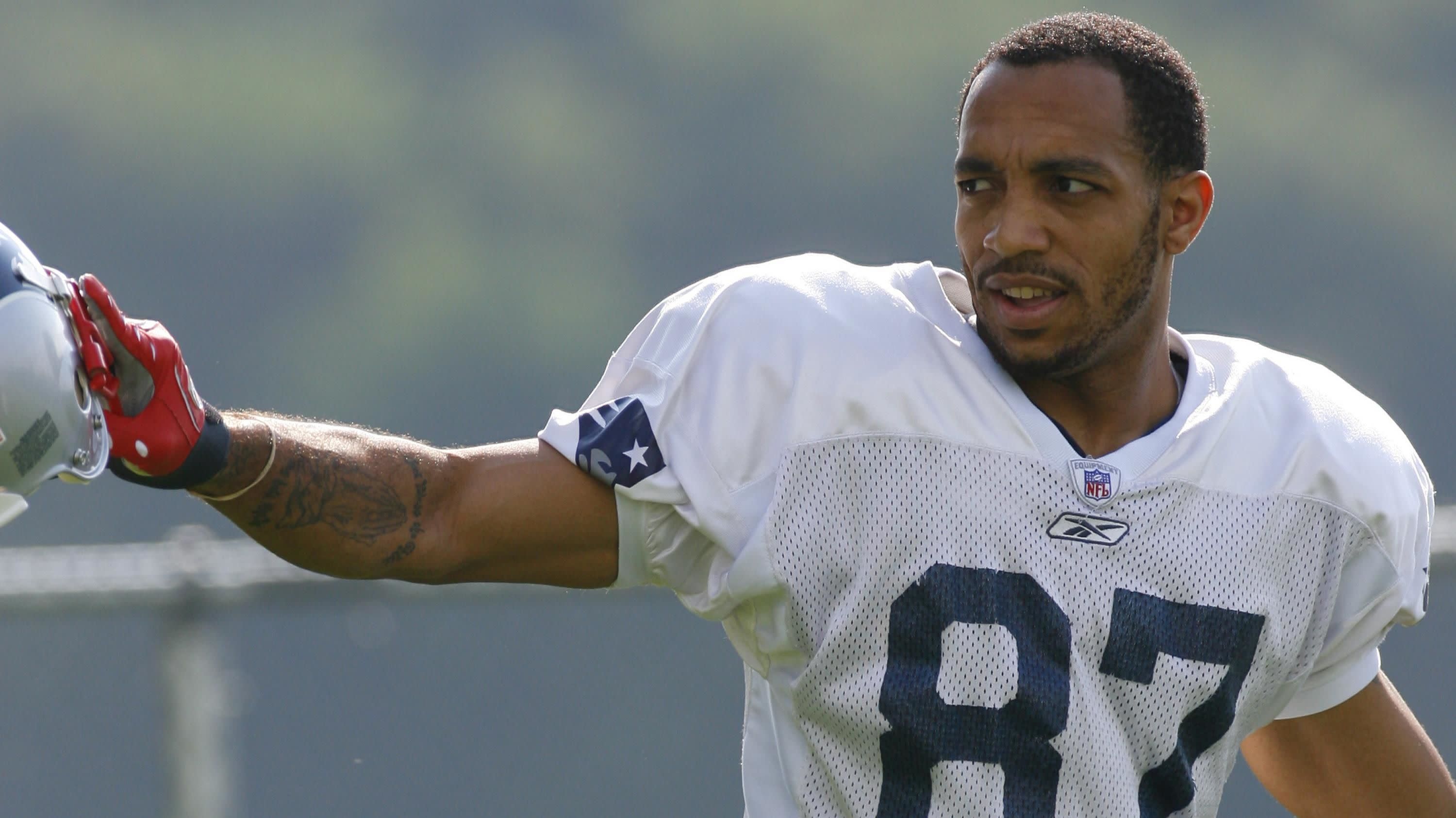 Police have yet to make any arrests in the killing of former NFL receiver Reche Caldwell, as the mystery of who did it — and why — deepens. 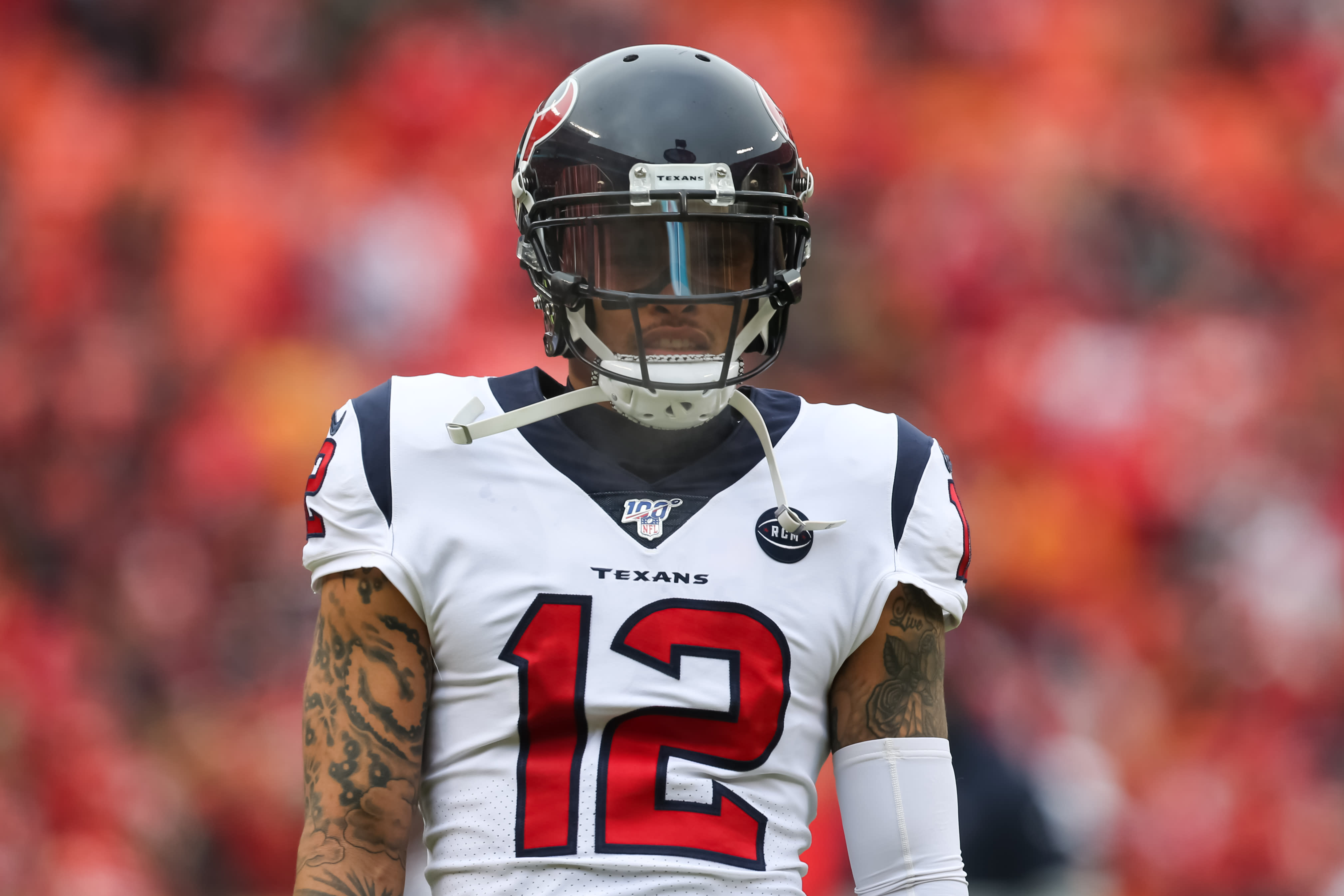 A Jefferson County attorney dropped the felony charge “in the interest of justice.” 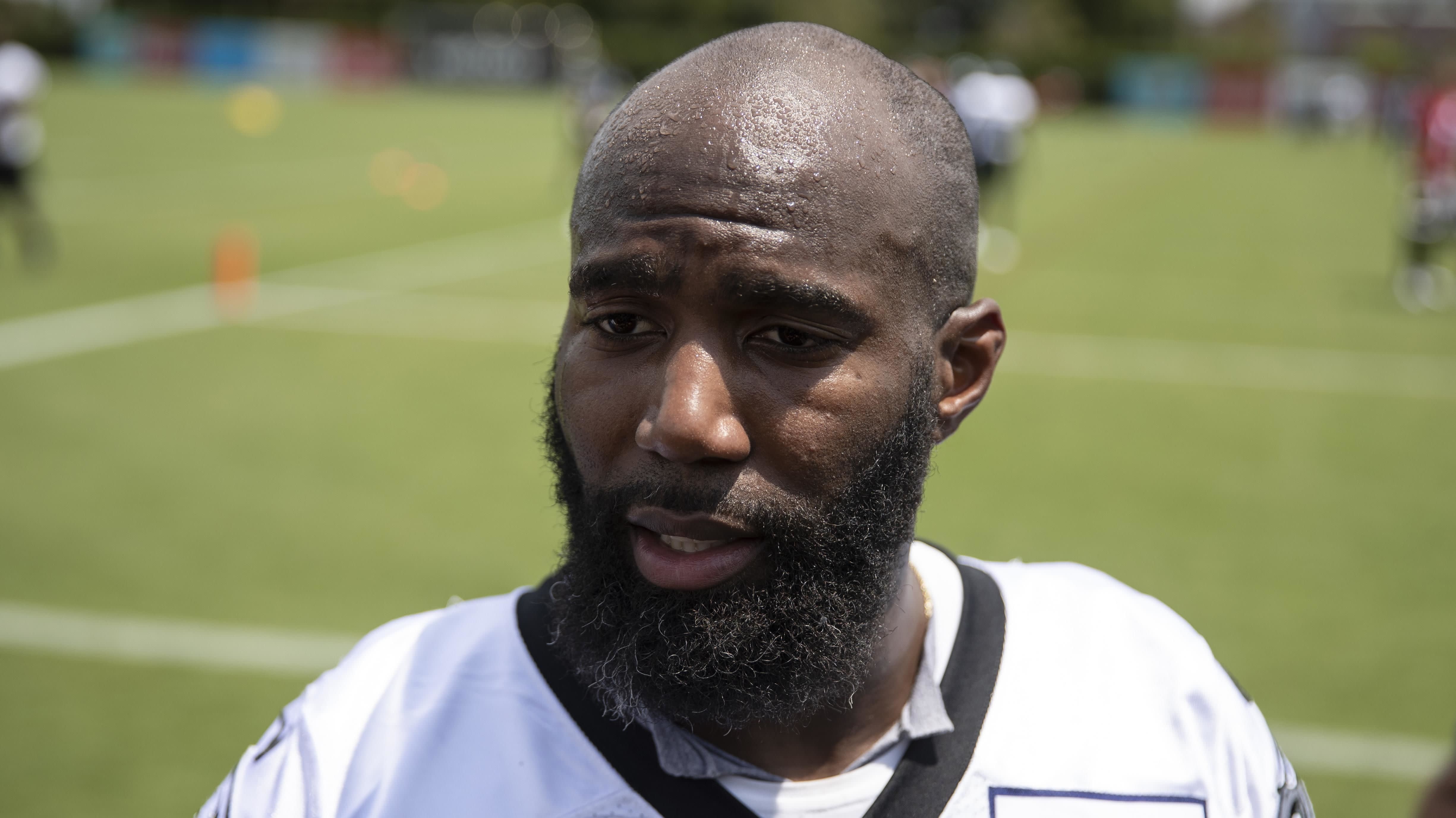 It’s disappointing to hear the Eagles safety brush aside historic oppression of Jewish people while touting Black Lives Matter. Hate is hate, no matter the form. 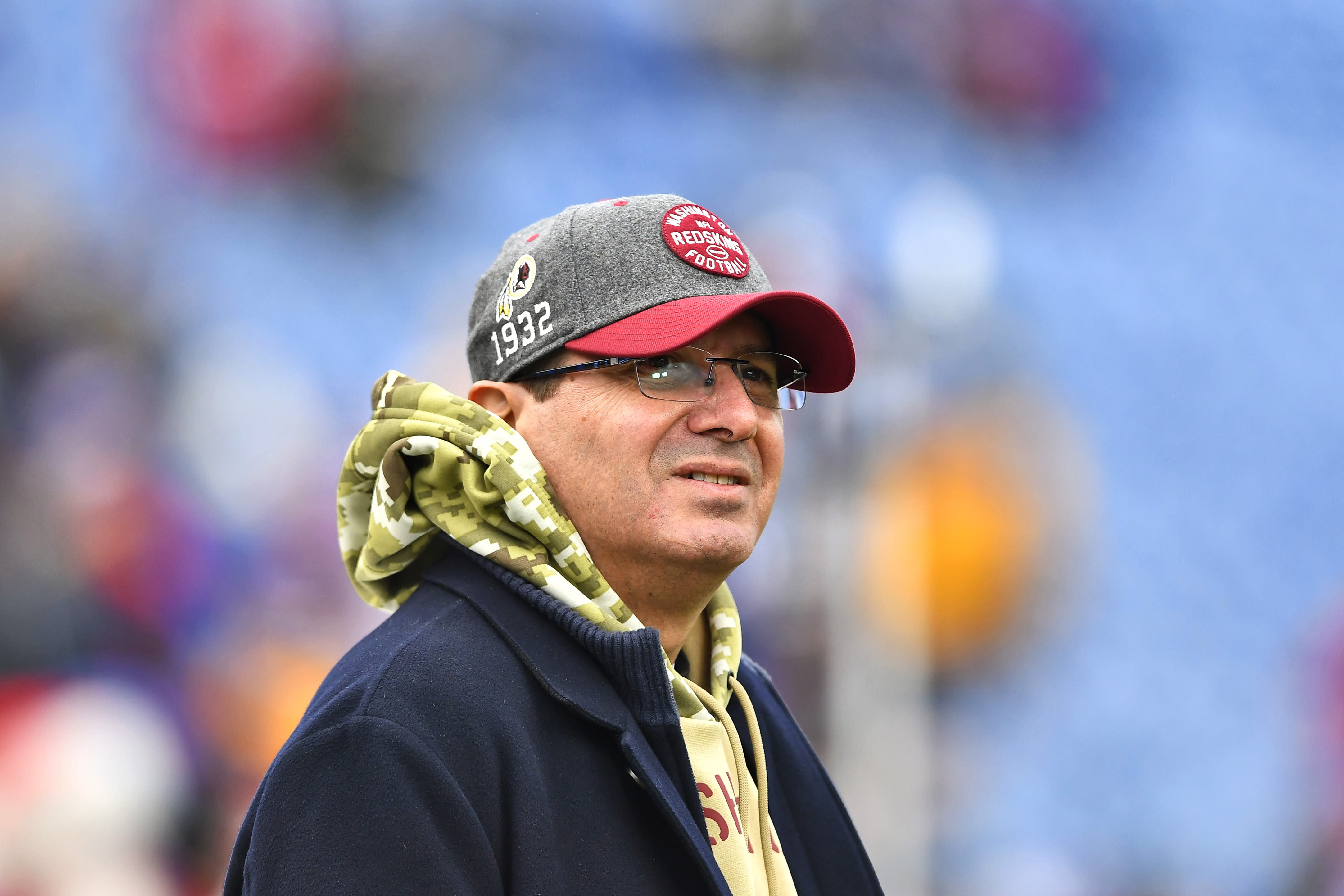 After a heralded 2014 debut, a charity started by Washington owner Daniel Snyder focused on Native Americans has stopped granting money. 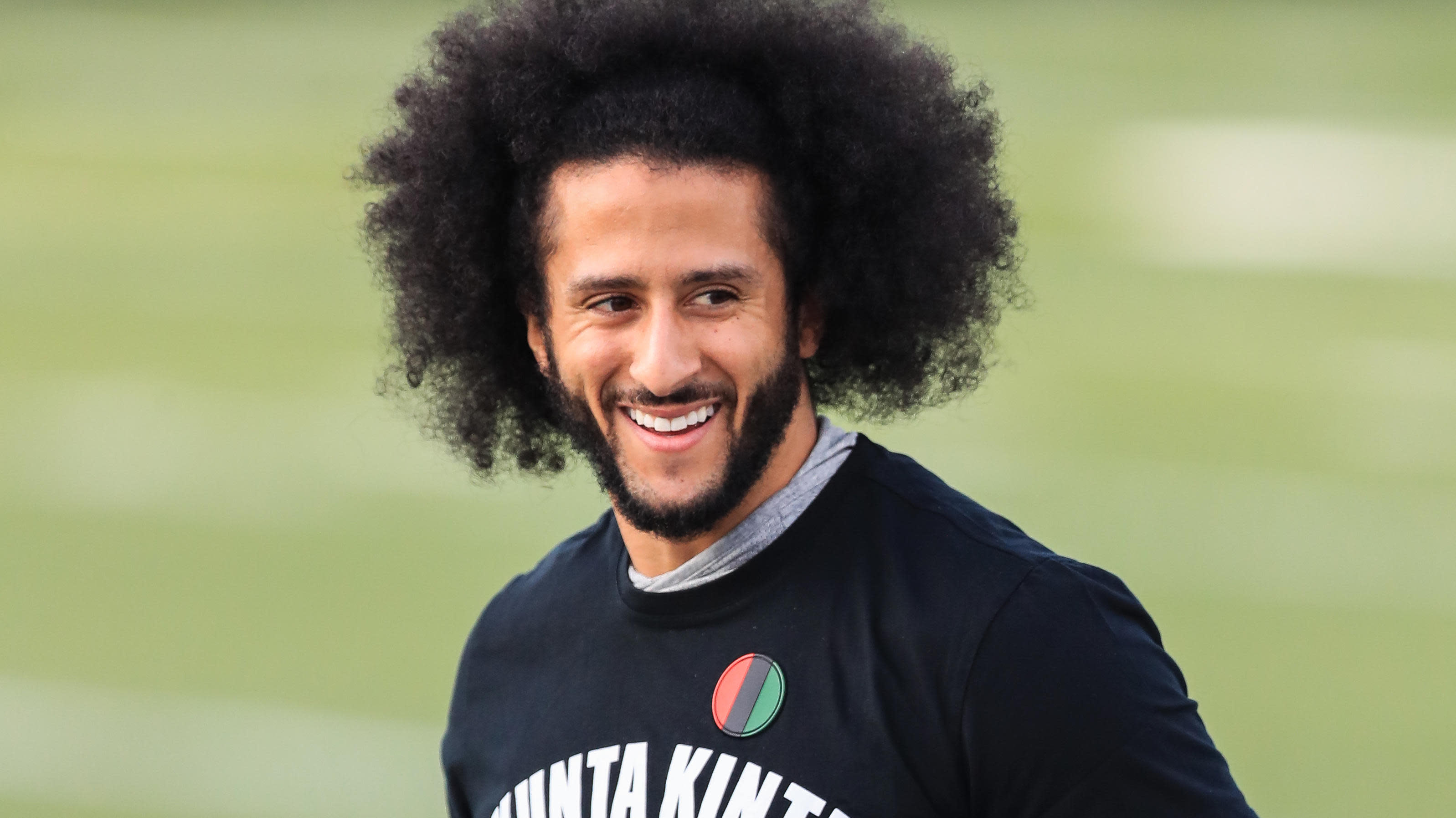 In a shift since Colin Kaepernick in 2016, a new Yahoo News/YouGov poll shows a majority of the country is now fine with sideline protests. 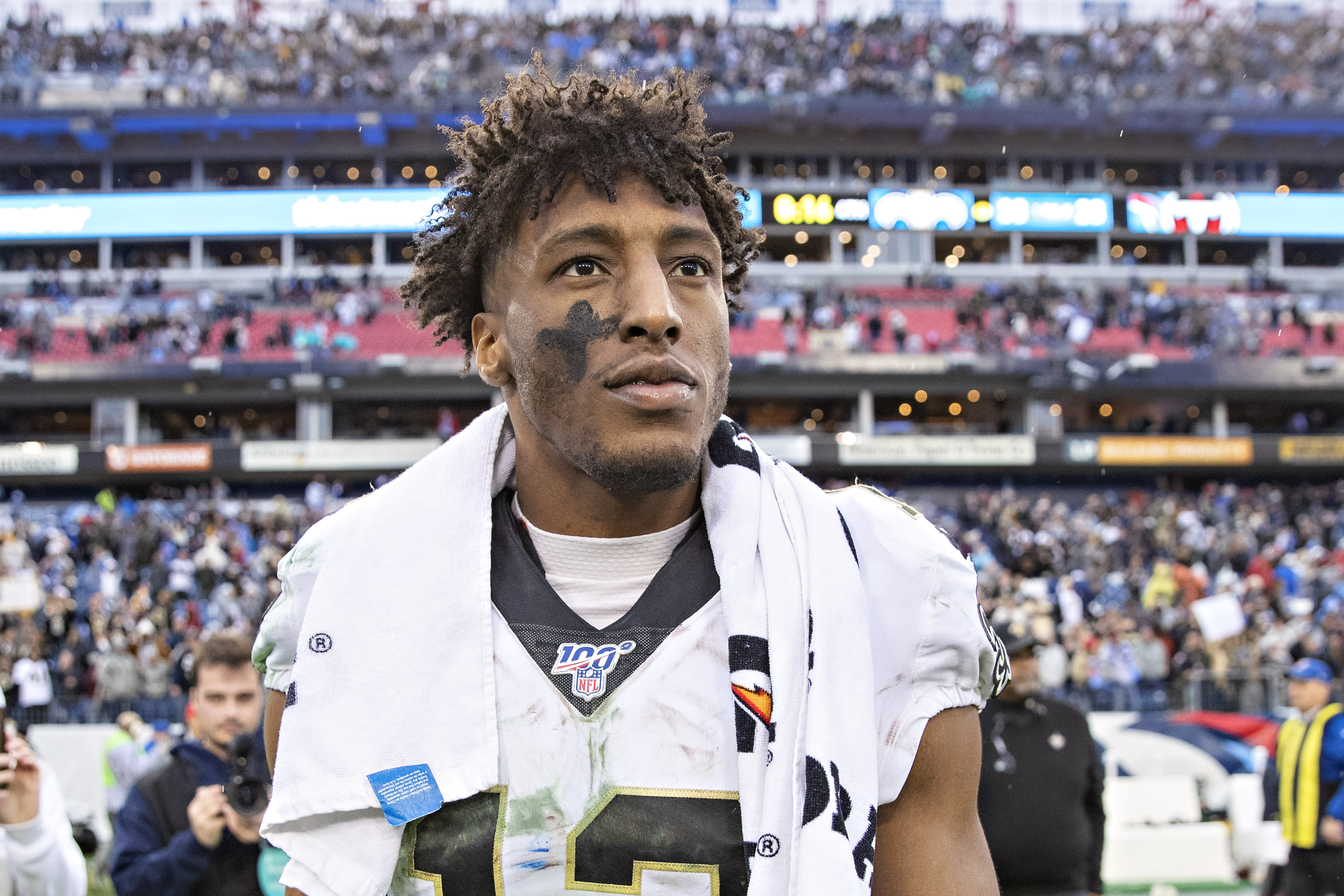 Thomas partnered with the charity RIP Medical Debt to forgive over $2 million in medical debt in New Orleans. 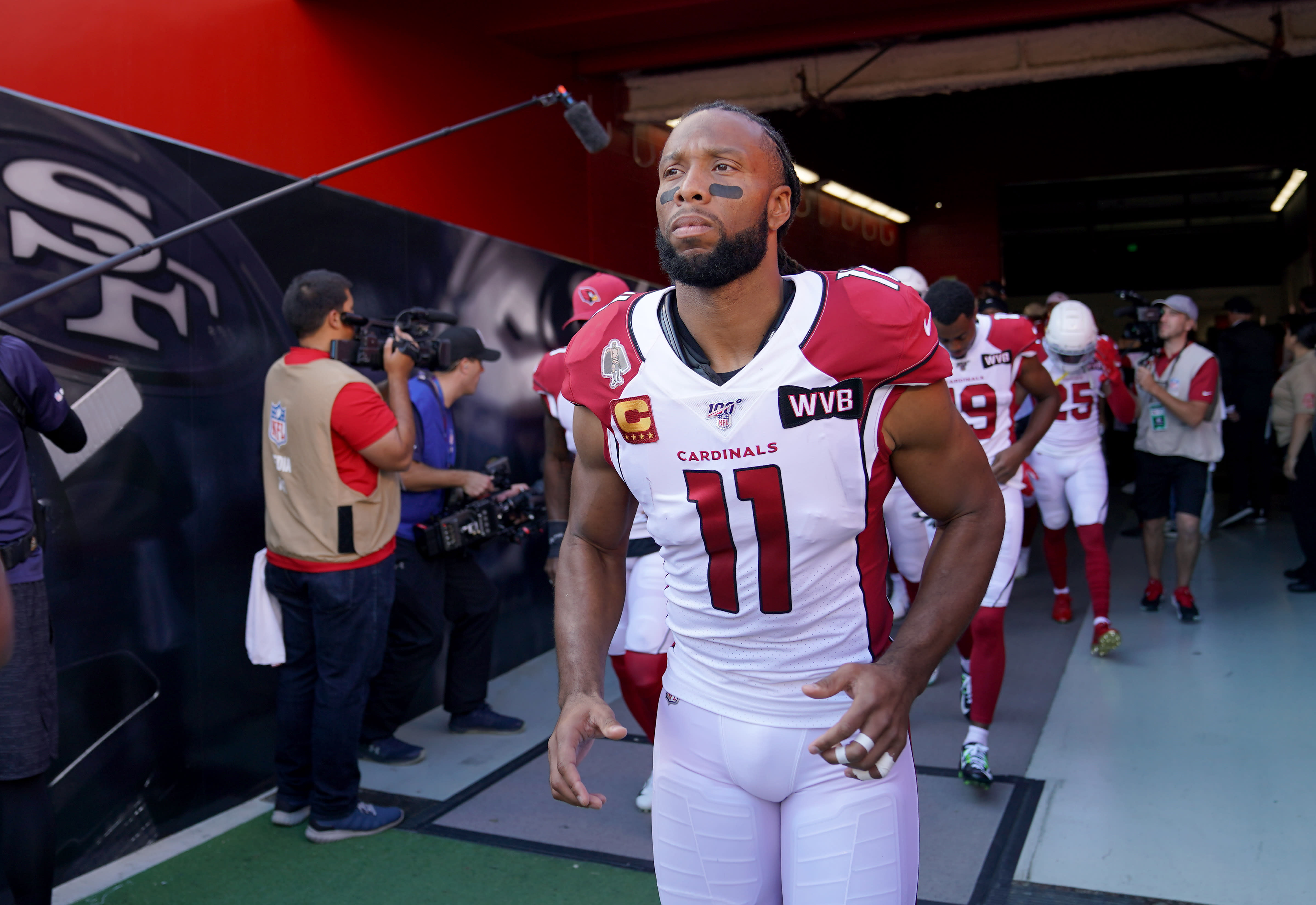 Larry Fitzgerald urged people to listen to each other. 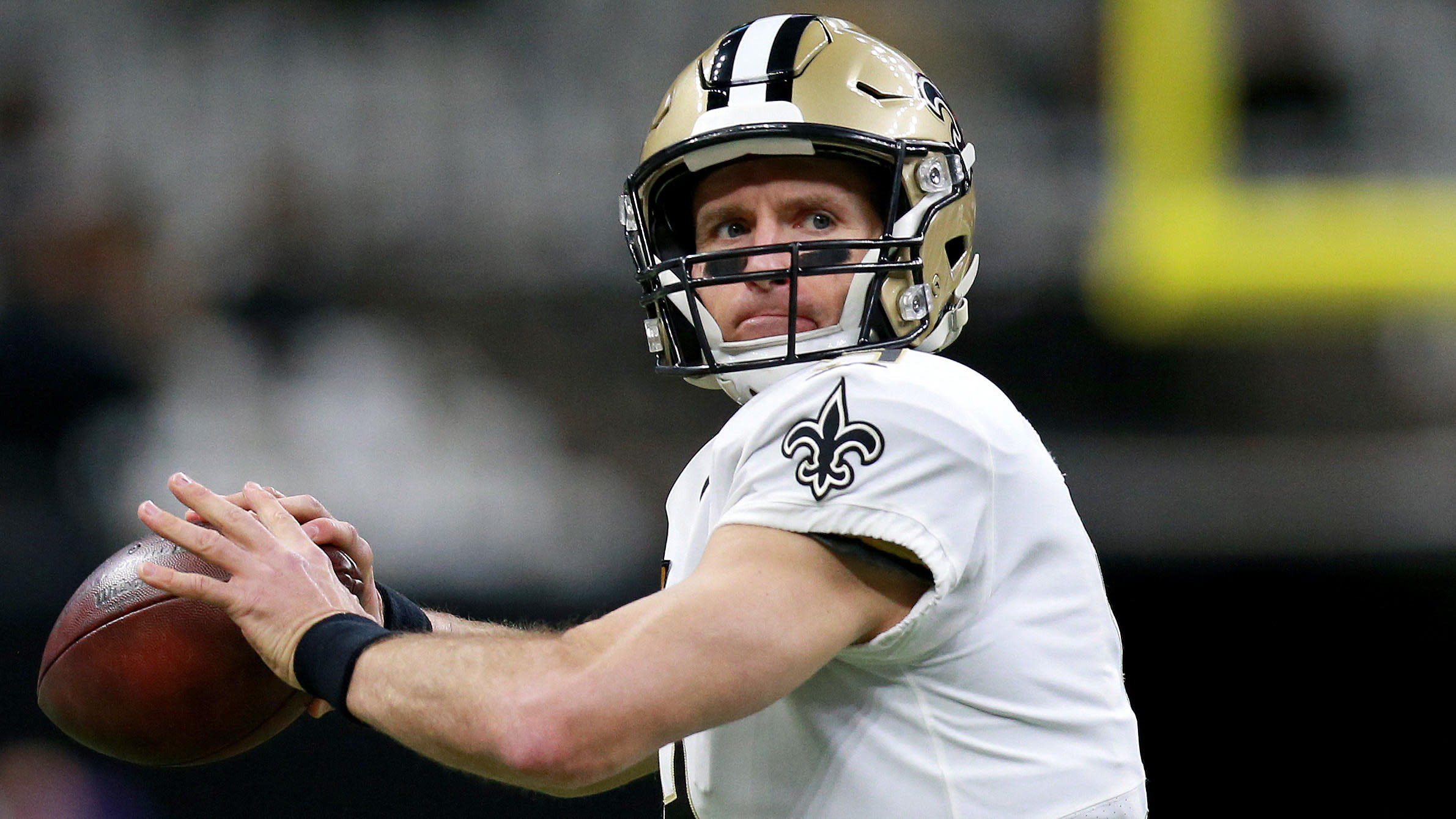 In an Instagram post Thursday, Drew Brees said his comments about players kneeling during the national anthem “completely missed the mark.”