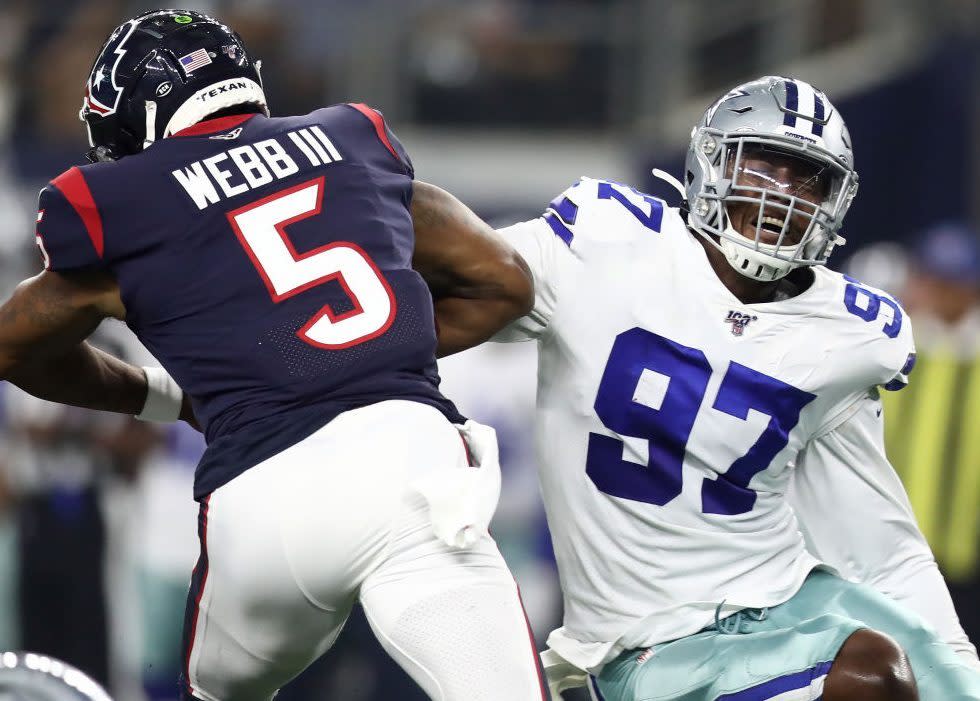 Taco Charlton is quickly running out of time to live up to the expectations the Cowboys had for him when they drafted the defensive end in the first round. Cowboys executive vice president Stephen Jones called this a big year for Charlton. To be more specific, it was a big offseason and a bigger preseason